Hope you did not miss it. 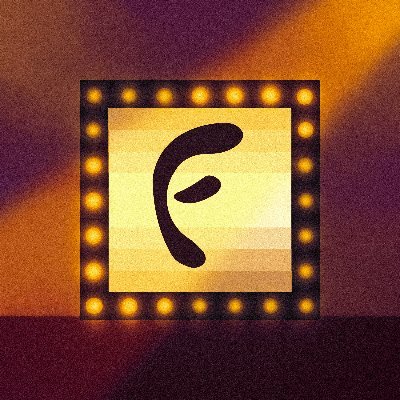 Festember is the annual student-run cultural and literary fest, organized and conducted by the students of NIT-Trichy. It has grown to become one of South India’s biggest festivals. With a long history of dazzling events, Festember has become synonymous with fun, learning and entertainment throughout India. Festember is a themed festival and this year, the theme is Cinema Paradiso.

Festember is proud to present the star studded lineup of speakers for its Guest Lecture series Carpe Diem. Amongst those joining us is a UN Ambassador for Peace, a Padma Shri Awardee and former Indian Tennis player, Vijay Amritraj. Complementing the lineup is an Indian journalist, news anchor and author, Sagarika Bose. With over three decades of experience, she has worked with big names like Times of India, Outlook and The Indian Express. Nathan Schroeder is a Hollywood concept artist and illustrator who has worked on popular science fiction titles such as the films from the Marvel Cinematic Universe, Star Trek, Hunger Games, Fantastic Four and many more. Also coming down is Koffee with Anu host, Ahu Hasan, who is also a Tamil actress and a TV actor. Completing the list is a Mumbai-born Tamil playback singer and a vocalist for the band Dhvani and a R.D.Burman award recipient for Best Upcoming Singer, Naresh Iyer.

Festember would also like to present its Proshow band for the Rock Night, Masala Coffee: a band that combines Indian Pop, Reggae and Blues to give a truly unique experience to everyone. Having composed multiple amazing hits such as Kaantha and Maane Maane, they have also performed in popular events such as the Mojo Rising Music Fest, Global ISAI Festival, Hyderabad Arts Festival and many more. Also coming down to Festember this year is one of the greatest pop singers in India. Benny Dayal is a prominent singer in Bollywood with contributions to films in languages spanning Tamil, Malayalam, Telugu, Gujurati, Hindi and many more.

But Festember is not only about its Pro-shows and Guest Lectures. Being a cultural hub, it has a plethora of workshops and informal entertainment events. This year’s stand-out programme include Visual FX, Wildlife Photography, Argentine Tango, Beatboxing and EDM and other Artistry workshops. Festember’19 Informals includes SegWay, Dune Buggy, Human Gyroscope, Zip-Lining amongst many others.

With a great atmosphere and aura, Festember offers its visitors a mega-fun weekend. Along with a great selection of events and competitions comes an even better variety of Food Stalls. Experience Festember, in the premises of NIT Trichy.

A fest to remember

How to reach NIT Tiruchirappalli

Knowafest.com is a tie-up and a consortium of all the college campus festivals in India.

Our aim is to connect students from campuses all over India by making them aware of Technical, Cultural, Management Fests, Workshops, Conferences, Seminars organized by each and every college in India.